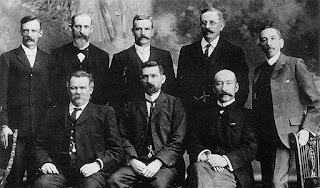 Please support us by clicking on the ads, thanks. 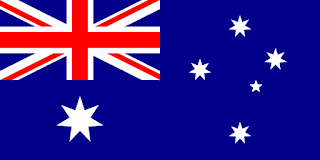 Also read : How the Europeans settled in Australia

In 1903,a federal election was conducted and the labour part had a upper hand but did not meet the requirements to form a government at the federal level, so after a little tussle for power they were able to form the first minority Labour Party government, first of it kind in the entire history but it didn’t last more than three months before it collapsed in July of the same year,  it was initially a breakthrough for the Labour Party that year because few years later in 1910 federal election the Labour Party government won it’s first majority government in Australia and around the world.

Please support us by clicking on the advertisement, thanks. 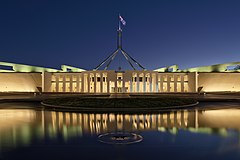 Must read: Why India and Pakistan wants Kashmir

What do you think of the current Labour Party government policies in our contemporary world!!!
Leave a comment below.