History of Africa before 1879 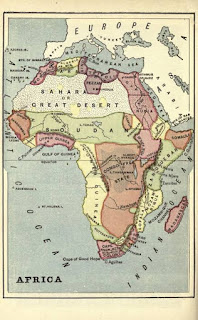 Before 1879, most of the interior and hinterland of the African continent was made up of states and kingdoms that enjoyed self government, sovereignty and limited independence from influence of the colonial might and their imperialist ambitions. 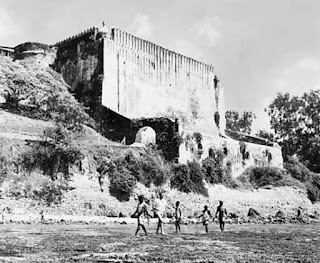 Apart from a few territories, the coastal areas like cape colony, Algeria, Senegal, Luanda , the Canary Islands and parts of the Gold Coast, which were directly or indirectly under European control, Africa’s hinterland was free of colonial influence. European nations with lands and possessions along the African costal cities by 1879, including Portugal, British Empire, France and Spain. Powerful kingdoms in Africa at that time included the Fulani Empire Buganda, the Zulu kingdom, the Congo Kingdom, Asante and Zanzibar. These states of Africa had well organized political systems, sound societies and flourishing economics. The Europeans that traded with Africans did so with respect and at equal basis. 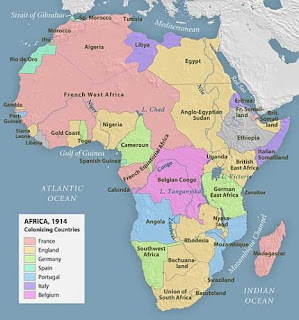 Most Europeans visitors to Africa by 1800-1880 were not so much interested in acquiring colonies but concerned more on trade, Forts were built on costal areas where the Europeans carried out trading activities. These forts served as residence and storage for goods that were brought by African middlemen who went into the interior of the continent. It was during the last twenty years of the century that changes started manifesting from costal areas to the interior of the continent.
Please leave your comments below and don’t forget to support us by clicking on the ads, thanks.