Why Patrice Lumumba was assassinated 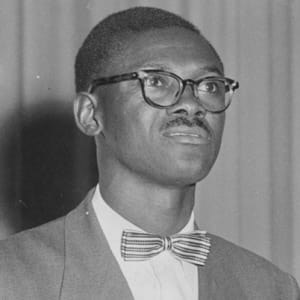 Barely six months after the Congo Independence of 1960, the country witnessed a political crisis that saw external interference by the former colonial master and the Americans in the assassination of the Prime Minister of the independent sovereign country of Congo in 1961.
Below are few reasons from many reasons why the Belgians and American may have assassinated the Prime Minister of Congo, Patrice Lumumba :

On the day of the handover ceremony that was attended by the then King of Belgium, King Baudouin, during the ceremony, when Patrice Lumumba spoke he made an extempore defiant speech which sent chills into the heart of the Belgians and it was the start of a standoff between him and the Belgian Monarch because the address praised the Blacks and criticize Belgian crimes in the Congo areas, he was asked to apologize after the incident but it was already too late. 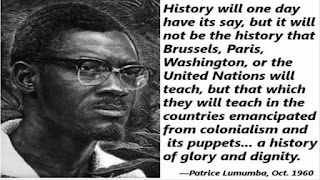 Patrice Lumumba sought assistance from the Soviet Union amid the Cold War between the East and West bloc, the United States cannot stand another Soviet interference and expansion as it has done in Cuba so they needed to depose Patrice Lumumba and if need be it eradicate him.
The Belgians, British and United States governments feared that their interests will not be protected and that they will lose their stronghold in Congo if they don’t act fast because Patrice was a nationalist and may also nationalize all foreign assets when the United States failed to intervene to ease the crisis which led to succession in Kantaga and soldiers mutiny.
Must read: North Sentinel Island -The most Isolated and uncivilized tribe in the world 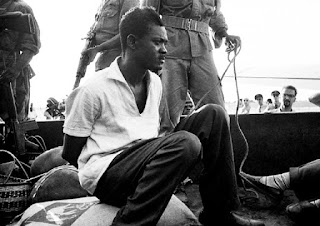 The rich mineral resource regions of Congo which was where the United State got its Uranium that was used to build the bomb that devastated Hiroshima and Nagasaki were at stake and they could not let the Soviet Union get hold of it since Uranium was only discovered then in the Soviet Union and Congo.
These are some of the main reasons for the assassination of Patrice Lumumba,  I will love you to leave a comment on your own reasons or remarks on the article.

One thought on “Why Patrice Lumumba was assassinated”